Waterlogic and Cars 4 Us snap up Eagle Farm lease deals 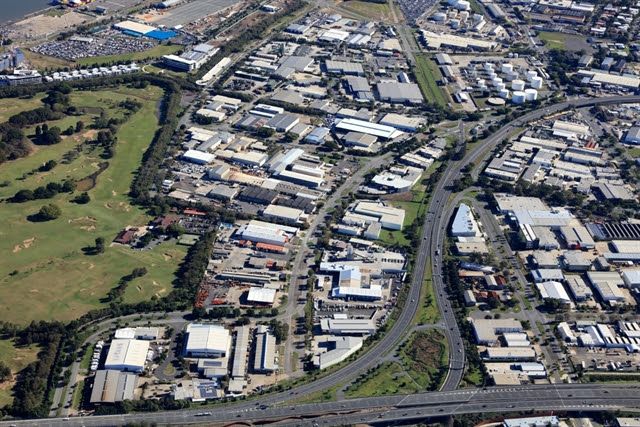 WATERLOGIC and Cars 4 Us have both snapped up brand-new leases in the increasingly popular Brisbane suburb of Eagle Farm at 218 Fison Avenue.

Building three was leased to Waterlogic on a five-year plus five-year deal staring on 01 February 2020 and offered an 854sq m* building area.

Mr Aleckson said the lessor approached the team mid-2019 to lease building three after the previous tenants notified them they were moving on.

“We quickly marketed building three and within a few weeks we had secured Waterlogic after Jon Burrows of Ray White Commercial Bayside introduced them to the site,” he said.

“With the quick success we’d shown on building three, the lessor decided that building one, which was occupied by Isuzu, wasn’t being totally utilized, and we should take it to market to secure a long-term tenant.

“We secured Cars 4 Us with some re-negotiating after the Federal Government enforced lockdowns. It’s a credit to the site that the tenant was willing to push forward and secure the site even in uncertain times.”

Mr Doyle said the team had seen a large uptake from tenants in Eagle Farm in late 2019 and into early 2020.

“Ray White Commercial Queensland were lucky to secure another three tenants in the popular TradeCoast suburb totaling a further 2,807sq m*,” he said.

“This year we’ve seen a large number of users preferring prime grade, specifically built industrial buildings, which is why the site at 218 Fison Avenue performed so well.

“The lack of supply in the market has seen a number of tenants we’re working with start to explore design and construct options.”

“Eagle Farm has always been an area of choice for vehicle wholesalers. Typically, dealers like to do the rounds of all the auction houses – so the businesses synergise with customer cross-flow,” said Ray White Commercial QLD Director – Brokerage Services Paul Anderson.”