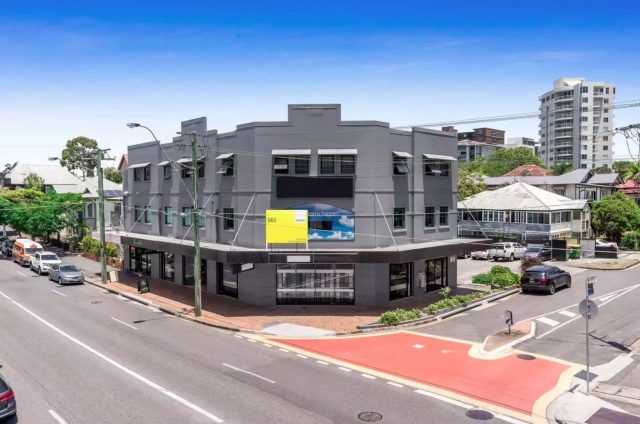 The asset offered a diversified income stream with a complimentary mix of retail, office and 16-room boarding house.

The property was partially tenanted with half of the ground floor retail vacant and a short WALE of 1.05, which also represented an opportunity to value add.

“The property had some unique features that really divided buyers into two camps. There were three easements and council requirements that significantly restricted development upside of the car parking land,” Mr Feltoe said. 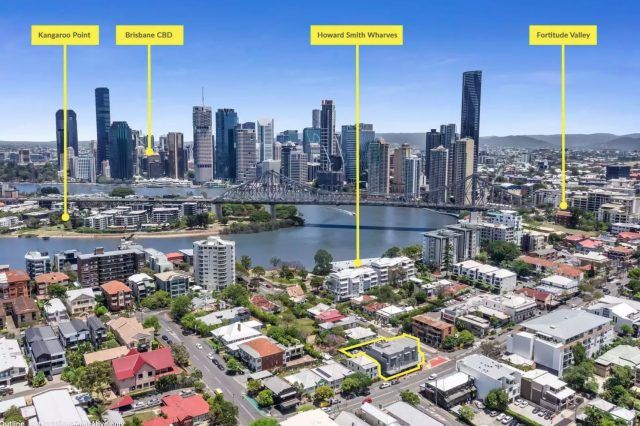 “The buyer acquired the asset on an eight per cent yield that reflected the long-term vacancy, overall short-term income security, and the amount of work required to bring the property up to standard.

“In the last two years, the asset had been formally on the market for sale twice with two other agencies, and had been under contract and fallen over a few times in some off-market processes by other agencies.

“Instead of doing the same thing again and expecting a different result, we recommended marketing the asset for sale via auction which generated a huge amount of enquiry (147).

“We took the asset to auction, where we had three bidders, and the bidding reached $3.55M. 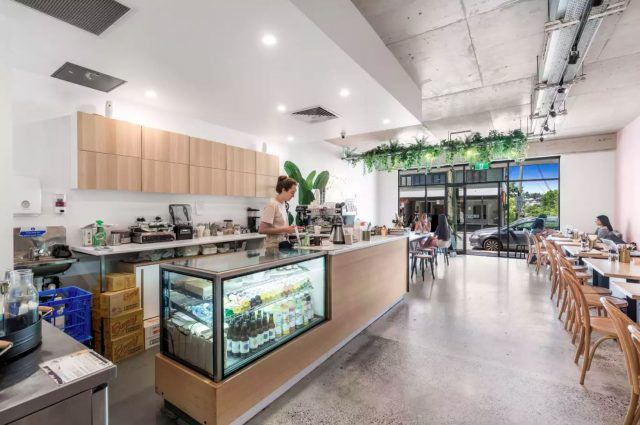 “We were then instructed to advertise the property for sub-$4,000,000 which generated 3-4 enquiries per day.

“Smithfield Property were the perfect buyer due to both their track record with properties that need creative solutions and their requirement to relocate their office into the vacancy.

“The end of 2019 we saw a really limited supply of both passive and value add investments offered to the market.