A freestanding industrial building in Pinkenba has been sold for $2.85 million by Ray White Commercial Queensland on the back of new interest around the imminent Brisbane cruise ship terminal.

Paul Anderson and Aaron Aleckson managed the expressions-of-interest campaign for the 1004sqm office-warehouse on 4000sqm of land at 41 Brownlee Street.

The property had previously been listed with another agency for 12 months. 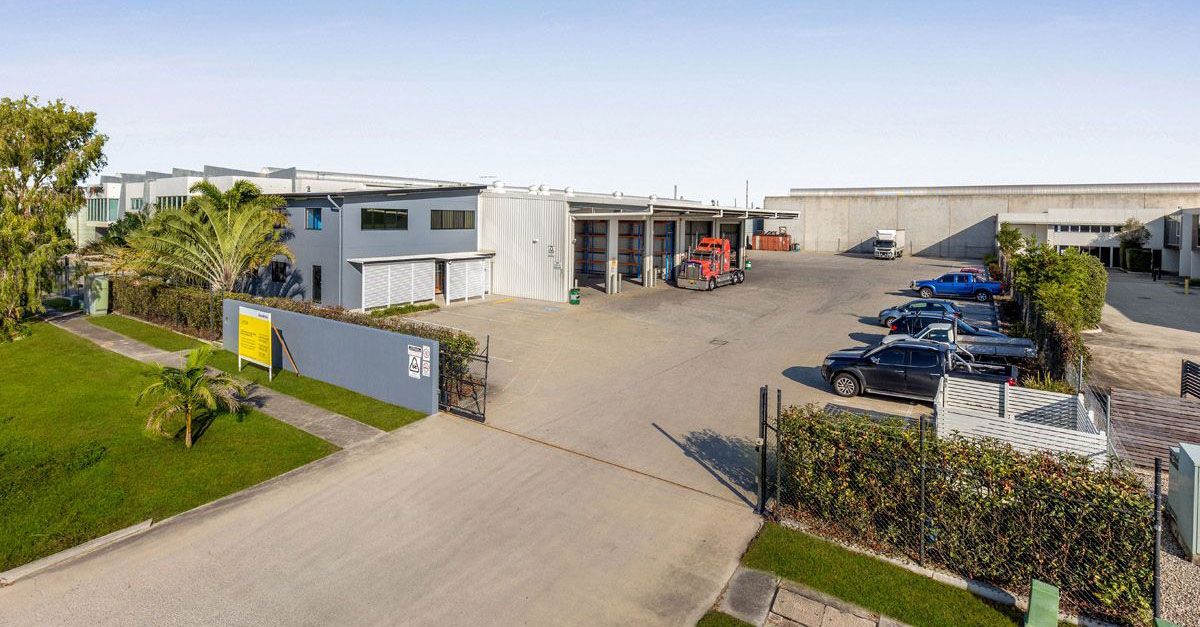 Mr Anderson says inquiry was strong throughout the EOI period.

“This sale is another example of the market tightening in the TradeCoast,” he says. “Now is a perfect time to sell.”

Mr Aleckson says inquiry from owner-occupiers has been a highlight of 2018 so far.

“The announcement of the new Brisbane cruise terminal at Luggage Point has seen a spike in transactions in Pinkenba and Eagle Farm in particular,” he says.

“Inquiry for the Brownlee Street property was strengthened by the Port of Brisbane’s announcement during the marketing campaign that the new $100 million facility would be developed just 1km away.”

There is also a two-level commercial-grade office, electronic gate and security system.

The property, zoned General Industry, was sold with vacant possession to an owner-occupier who is relocating from Bunya Street, Eagle Farm. The site will be used as a sales yard as well as a holding yard for machinery and equipment.

The vendor formerly occupied the premises to operate his transport company, which he has since sold.