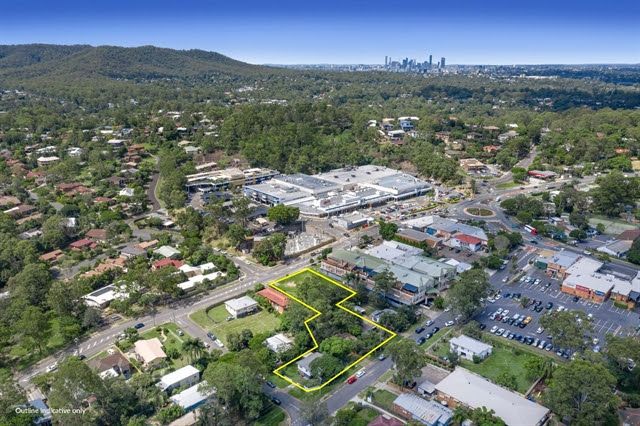 BUYERS have an incredible chance to purchase a strategic five lot parcel of land on behalf of the Frazer family, the development which was to be known as ‘Kenmore Central’.

The property is being marketed and sold via expressions of interest by Ray White Commercial Queensland Retail Sales father and son duo Stephen and Elliot Kidd.

Mr Stephen Kidd said the Frazer’s had a vision to utilise the site’s excellent location and visibility to build a mixed-use development to alleviate some of the perceived commercial and retail deficiencies in Kenmore.

“Underpinned by growing traffic congestion in the CBD, the Frazer family noted a lack of local development in the area for entertainment, accommodation and office facilities, and thought this would be the perfect block to bring them all together,” he said. 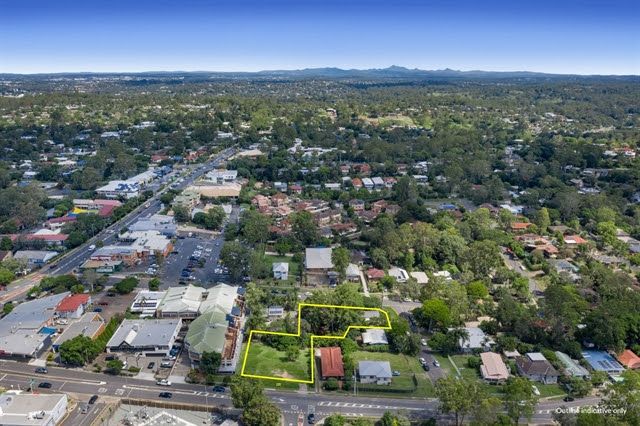 “A development application was lodged with council in early 2019, and then due to health issues, put on hold. Now it’s a buyer’s opportunity to secure this strategic parcel of land and for them to apply their own vision to its ultimate development.

“An initial DA has been lodged and accompanying consultant reports created. What remains now is for the selection of a building design and associated uses.

“Given Kenmore remains one of Brisbane’s wealthiest, yet under-served demographics, this site could suit one or a combination of uses such as residential, hotel, motel, serviced apartments, commercial office space, serviced offices, Government, religion, entertainment and medical.”

Mr Elliot Kidd said the location was the only suitable substantial land for the expansion of the Kenmore Business District.

“No new development has taken place in Kenmore Central Business District since Princeton Court (a four-storey building adjoining the Frazer’s properties) was constructed in 1996,” he said. 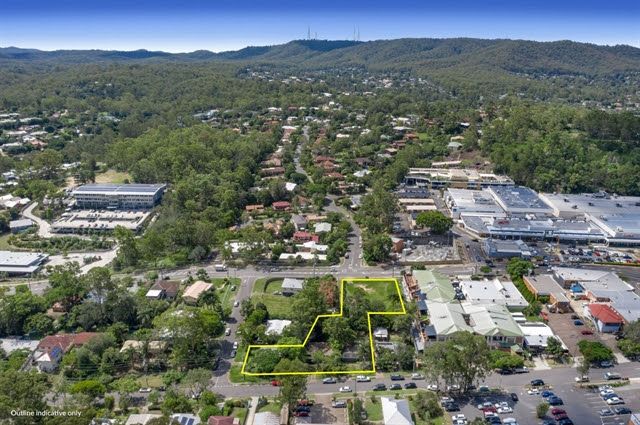 “The Kenmore Shopping Centre was built in 1969, and apart from the Council Library, little has changed. During this time, the population using the Kenmore Business District has more than doubled.

“The project was originally endorsed as being needed by the community by the past Lord Mayor, Planning Chairman and local Councilor. They identified that Kenmore had been overlooked for development in recent years whereas other nearby suburbs had gone ahead.

“The project had been developed with consideration of the need in the local community for entertainment, short-term accommodation and high-quality managed offices.”