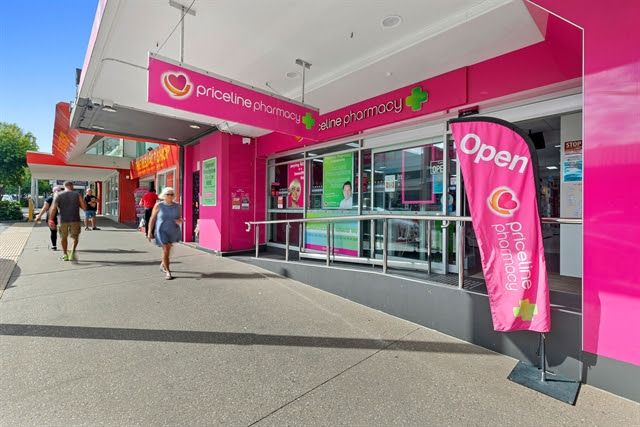 BUYERS have a timely opportunity to purchase the Priceline Pharmacy building in the Sunshine Coast suburb of Caloundra as 66 Bullock Street hits the market.

The property, 100 per vent leased to Star Pharmacy Group Pty Ltd, is being offered for sale via an expressions of interest campaign.

The asset is being marketed and sold by Ray White Commercial QLD father and son duo Stephen and Elliot Kidd, in conjunction with Henzells Commercial Real Estate’s Paul Bell.

Mr Stephen Kidd said the two-level commercial building was in the heart of one of the Sunshine Coast’s most popular tourist destinations.

“A new corporate head lease from the Star Pharmacy Group over the entire building is being offered, with the ground floor retail occupied by Priceline Pharmacy and upstairs previously used as a function room,” he said. 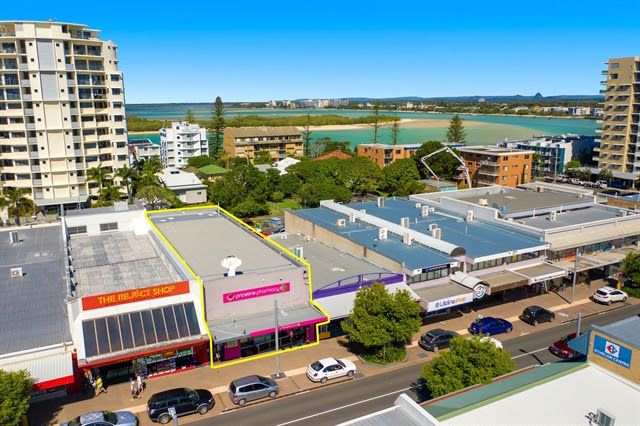 “The area was chosen by the vendor considering the significant financial synergies offered by the adjacent medical centre.

“The current net income produces $166,340 after all deductions, including land tax.”

“The ground floor income is underwritten by a fresh five-year corporate lease with options until 2045,” he said.

“Priceline pharmacy maintains their own air-conditioning, comprising seven split air-conditioners attached to the rear of the building. They also have front and rear access.” Mr Bell said the upper level comprised open-plan accommodation that was currently fitted out for an entertainment venue.

“But it could very well suit an owner-occupier for offices, studio, gymnasium etc. looking for a street presence in Caloundra and a substantial national tenant to pay off the bulk of their loan,” he said.

“The first floor income is also underwritten by the Star Pharmacy Group whilst they’re looking for a new tenant or it’s taken over by an owner-occupier. This tenancy also has front and rear access.”

Expressions of interest close on Friday 06 June 2020 at 4pm.