A SYDNEY syndicator has purchased the Target-anchored Bundaberg Central shopping centre as 13 Tantitha Street sold for $4.2 million after a successful expressions of interest campaign.

The asset was marketed and sold by Ray White Commercial Queensland’s father and son duo Stephen and Elliot Kidd.

Mr Stephen Kidd said the campaign was incredibly active throughout with enquiry and interest coming from across the country.

“The campaign attracted 60 enquiries and the eventual purchaser was a Sydney syndicator who was attracted by the low rent, Target lease, substantial income, and the capital upside that came with the opportunity,” he said. 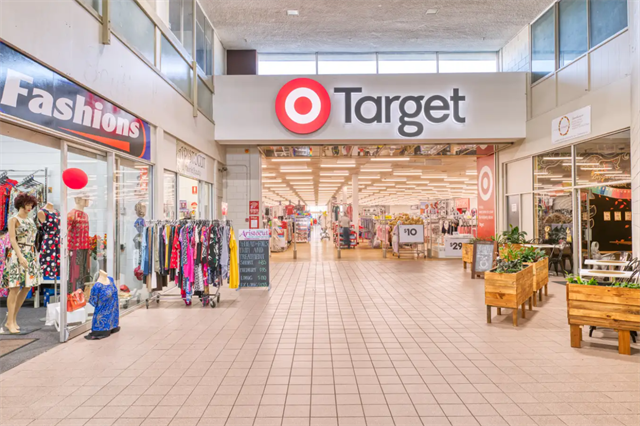 “With Target renewing their lease for five years in 2019 and the asset producing a net income of $480,000 per annum, this was an incredibly attractive proposition for investors.

“As a result of the COVID-19 pandemic, there is now more interest than ever before in the Sunshine State, with tenanted investments in the regional areas proving to be extremely popular.

“The seller was a Queensland syndicator rationalizing a substantial portfolio and finalizing some estates.”

Mr Elliot Kidd said Bundaberg boasted a diverse range of natural resources, was a strong raw material producer and had several natural attractions such as the Great Barrier Reef and the local pristine beaches. “The Bundaberg region has 95,302 residents with a higher-than-average median age of 45 years of age,” he said.

“Property ownership is above average with over 66 per cent of residents either fully owning or being in the process of paying off their mortgage.

“This campaign certainly highlighted investor and institutional interest and an understanding that in regional areas, rents were more reflective of tenant turnovers and their capacity to pay, rather than metropolitan rents which reflected higher land costs but not necessarily higher sales performance.”